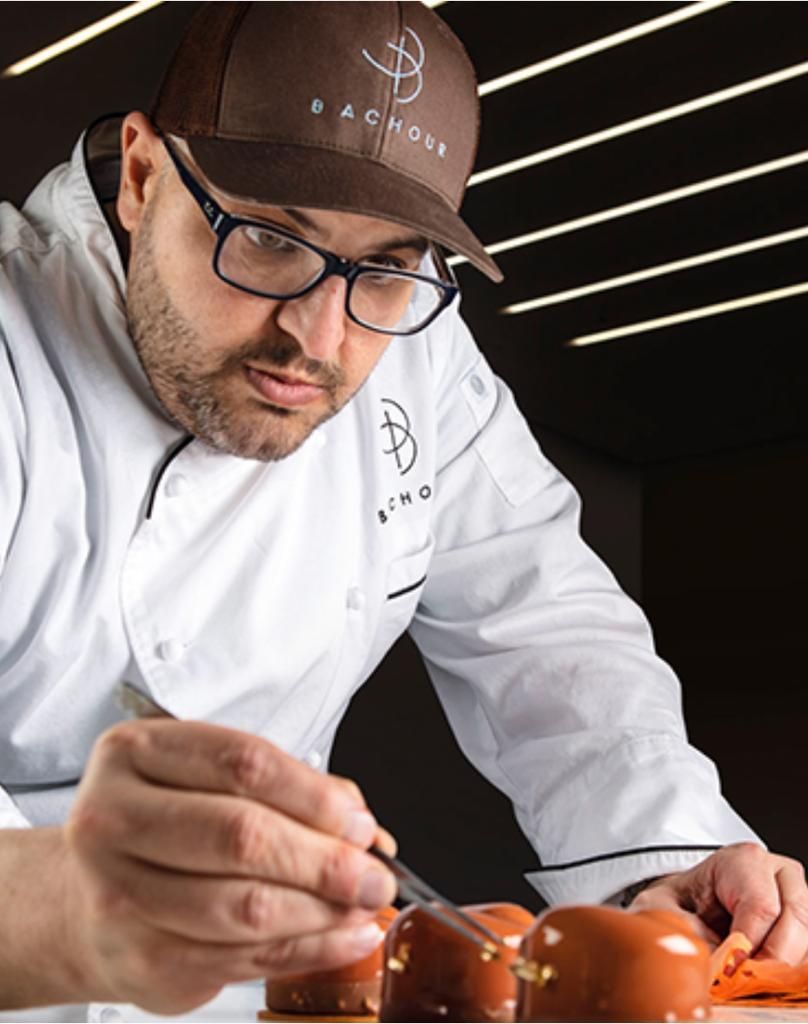 The Best Pastry Chef in the World in 2018
Biography

Antonio Bachour (1975 in Rio Grande, Puerto Rico)is an American pastry chef.Bachour was awarded The Best Pastry Chef in the World in 2018 by The Best Chef Award in Milan. In 2019 Esquire Magazine awarded Bachour as Pastry chef of 2019. In 2011, he was named one of the ten best pastry chefs in America, and he subsequently won the 2012 Zest Award for Baking & Pastry Innovator after having been nominated for the 2011 award. Zagat has described him as a "confection master".

Bachour is a graduate of Johnson & Wales University, and has studied at the Valrhona cooking school.

In 2013, Bachour published his first cookbook.