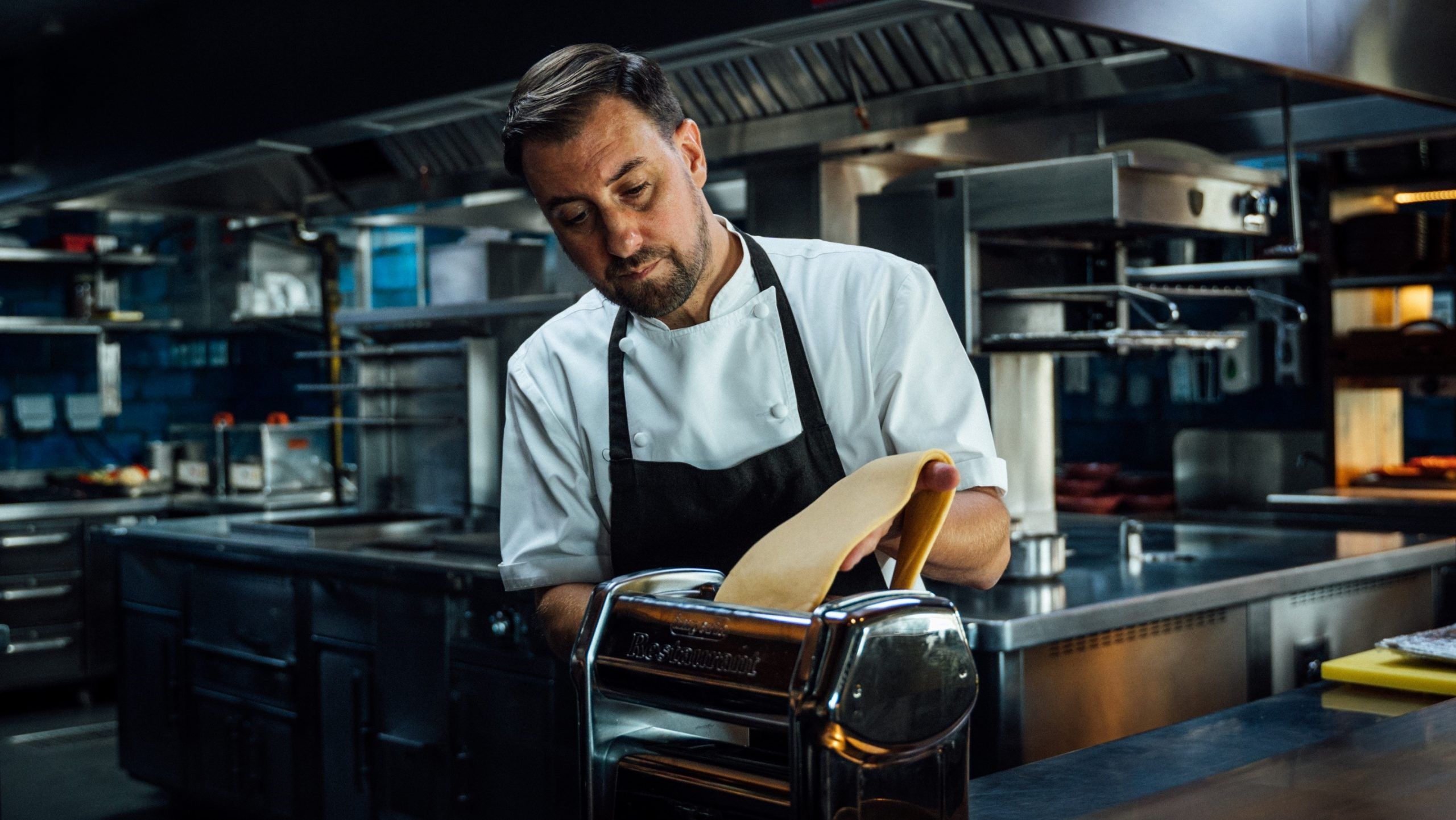 Nick began his career cooking in several UK country house hotels before moving into the world of London’s Michelin starred restaurants. In 2008 he relocated to Paris for an 18-month tenure and then on to the Middle East where he has lived since 2010.

In 2011 he went into partnership with Scott Price launching their own Dubai-based F&B consultancy and has since opened multiple homegrown restaurants across the city. Their debut concept, table 9 by Nick & Scott opened the same year, with folly by Nick & Scott being the most recent addition to their portfolio.

Over the last decade he has won a string of awards and accolades, including The Worlds 50 Best Discovery – a list internationally recognised as crediting the globes most reputable restaurants.

Alvis now solely manages his consultancy and continues to push boundaries within the local culinary sphere and remains committed to developing local talent and developing new, creative concepts to elevate Dubai’s position as one of the world’s best cities for gastronomy.