The first four months of FY21 has been a dream for Amul. The dairy major launched 33 new products, the highest number of products launched in a quarter.

Launches in the last few months included immunity beverages like 'Haldi Doodh' and even 'Panchamrit' along with a series of launches under the bakery, ice-cream and cheese category. The company is now looking beyond the dairy segment and plans to launch frozen foods and ready-to-eat food. Amul is also looking at ramping up its presence in the packaged sweets segment. Amul already sells packaged sweets like Gulab Jamun and Rasmalai. The idea is to ramp up capacity and also increase variants in the packaged sweets space. Production for these will be starting shortly in Amul’s Gujarat and Mumbai plants. For the frozen foods space, Amul is in the process of setting up a large potato processing plant in Banaskantha (North Gujarat). The dairy major plans to roll out products like french fries, aloo tikki and even cheese and paneer parathas. At present, ITC and McCain have an established presence in the frozen foods space. "We remain optimistic about growing at 15-17 percent this year," signs off Sodhi. 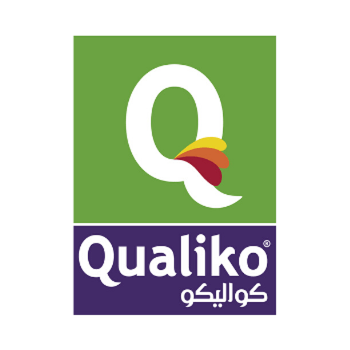 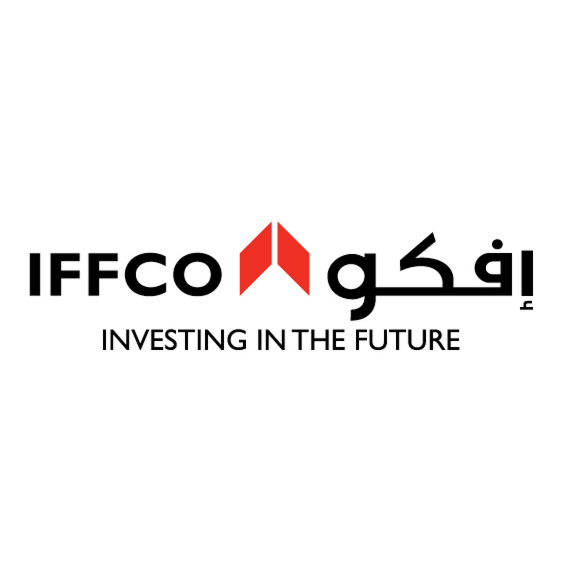 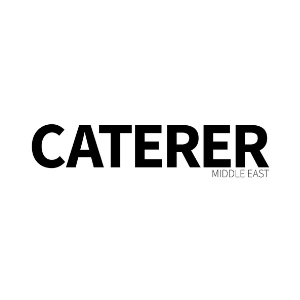 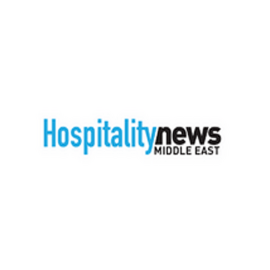 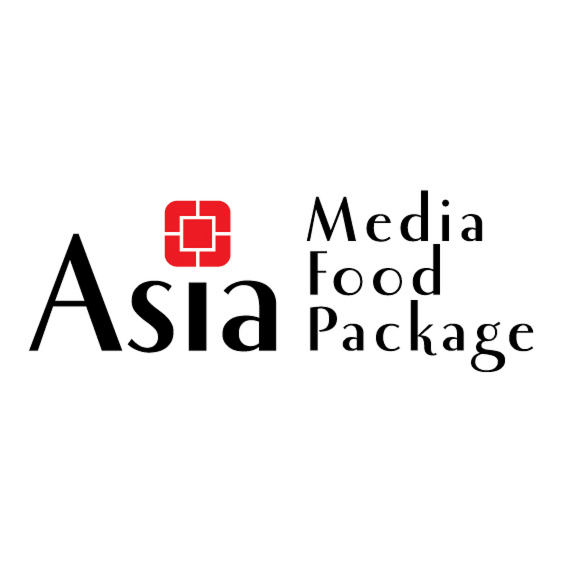 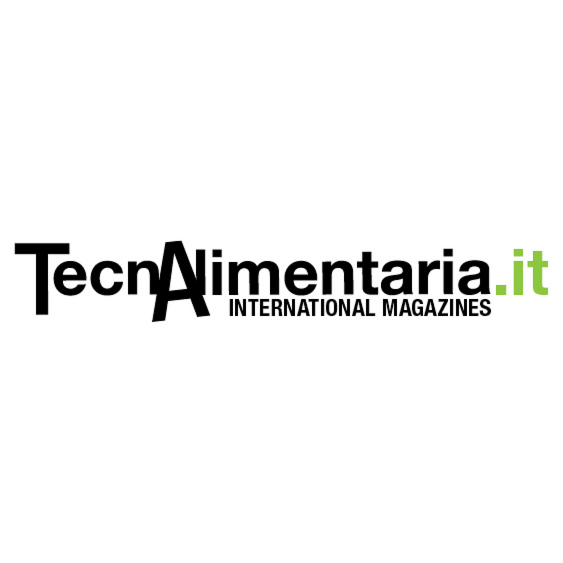 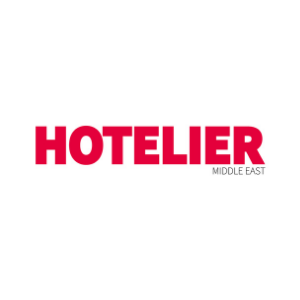 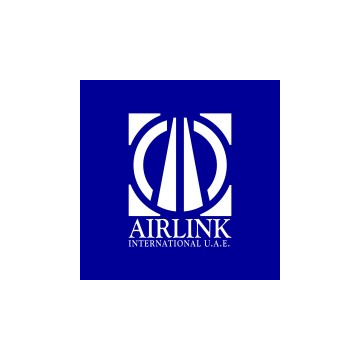 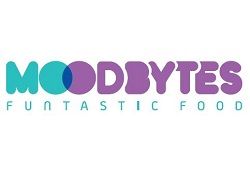 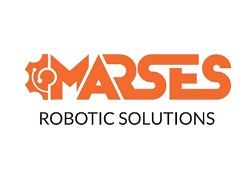